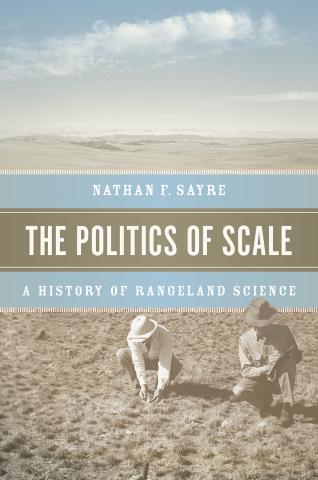 Dr. Nathan Sayre has written the definitive work on the origins and history of rangelands science, public ownership, agency management, and grazing philosophy in the United States. Join Tip and Nathan as they discuss his background building fence on ranches on the Southwest, his pathway to the sociology of rangelands, and then surprising findings in Sayre’s book research. Finally, they visit about recommendations for modern range management.