AoR 19: The Philosophy of Art of Range: How Does Conversation Promote Deep Thinking?

Art of Range · AoR 19: The Philosophy of Art of Range: How Does Conversation Promote Deep Thinking? 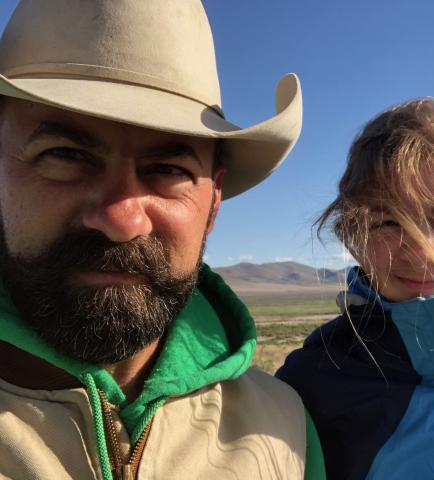 Why a podcast to teach on range ecology and livestock production? Tip discusses some of the thInking behind using podcasting to counter the ”Age of Distraction” and to promote deep thinking about complex subjects.

A Rangelands journal article on the pedagogy of agricultural podcasting was published Feb 2020: https://www.sciencedirect.com/science/article/pii/S0190052819300835