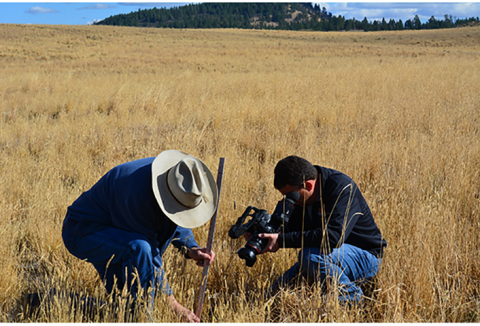 Jack Southworth, a rancher in Eastern Oregon, discusses with Tip how he manages for ecological and economic resiliency through flexible stocking rates, changing class of cattle based on the season's feed resources, and maximizing photosynthesis rate through the high desert's short growing period.